Welcome back to yet another episode of Mike’s Closet. I hope you enjoyed last week’s look into Mego’s Planet of the Apes figures. This week, we take a look at another favorite 70’s toy line that gave me (and millions of other kids) countless hours of enjoyment: Lego. If you follow all of my articles (which I sincerely thank you for if you do), I hope you also took a look at last week’s “Toying Around” which focused on 1980’s LEGO Happy Meal toys. If not, I highly recommend checking it out if this is a genre of toys that you’re into. 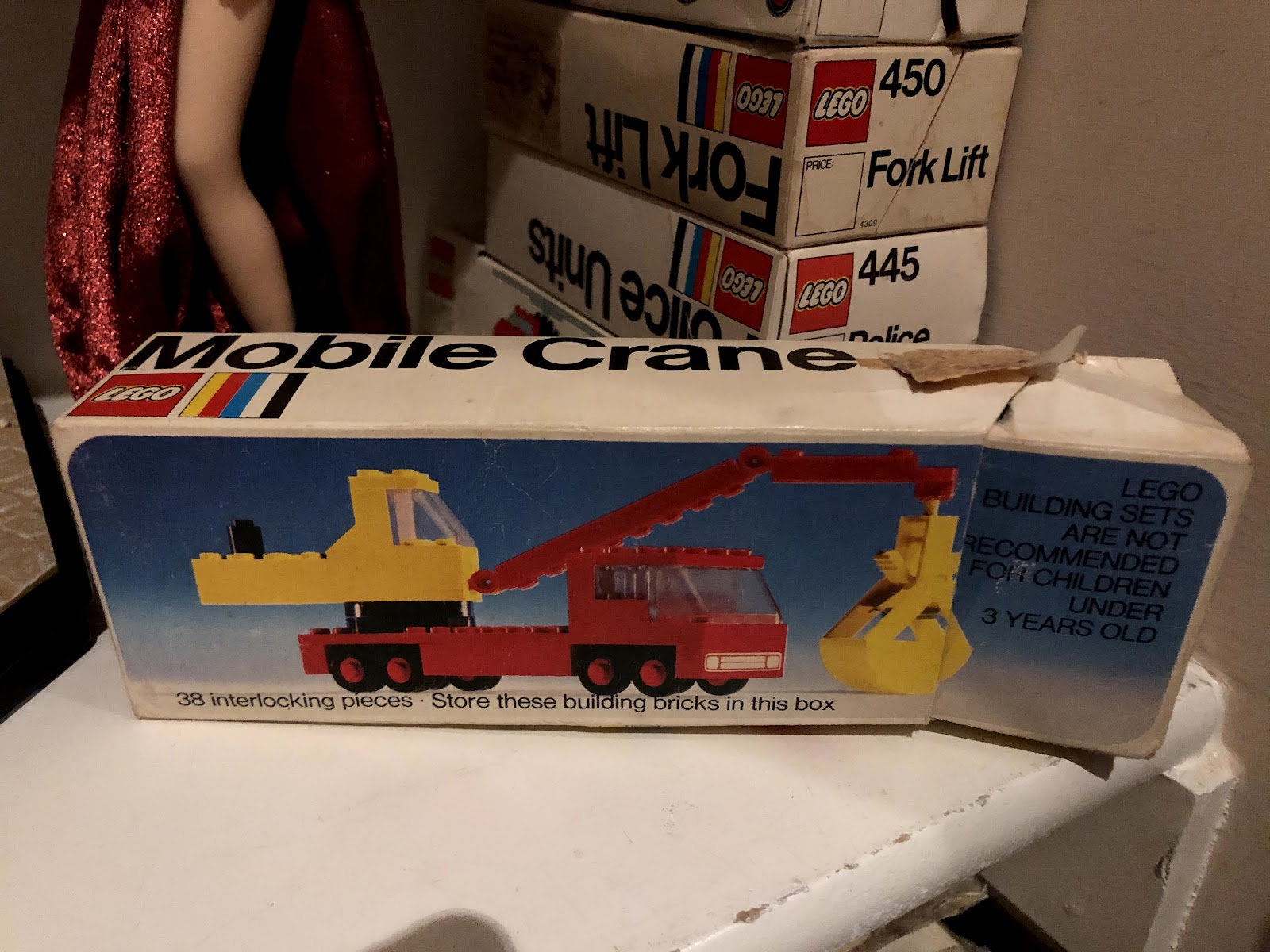 So, story time… When I was about 4 or 5 years old and my brother was 10 or 11, we would drag the enormous box of Legos (his collection and mine, combined) down the hall from one of our rooms on weekend mornings and bring it downstairs to our family room. We’d spread out on the puke green carpet while watching morning cartoons and bad movies. We would then sift through that box and build all kinds of wonders and dreams out of little multi-colored plastic bricks. Our Mother would complain that she could hear us rustling through what sounded like a box of broken glass for hours while she tried, unsuccessfully, to sleep in.

On one particular morning, my brother and I had a huge fight over one of the coolest specialty pieces at the time. It was a yellow, spring-loaded crane claw and apparently we both “needed” it for whatever we were building. I can still remember my Mother storming down the stairs, snatching up the piece and saying that if we couldn’t decide then neither of us would have it. My Mother rarely got angry at us, but on this particular occasion, we had gone a little too far. My brother and I never saw that crane claw ever again. I always figured it had gotten tossed in our junk drawer and I searched and searched for it over and over. Of course, I never found it because Mom had clearly just thrown it out. 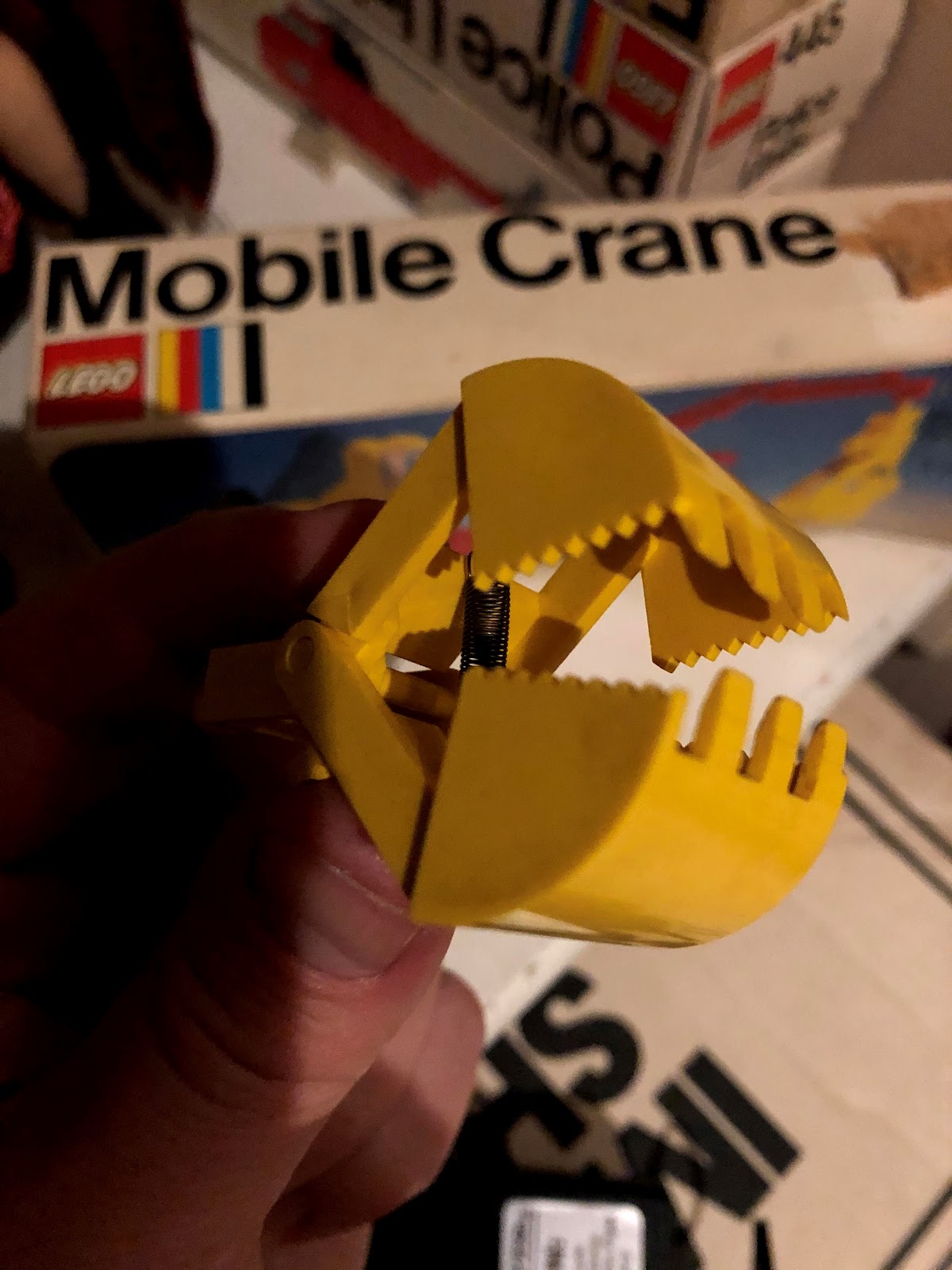 My Brother and I never let my Mom forget that day and we made her feel as guilty as possible for it. Finally, I helped Mom buy that piece for my Brother for Christmas many years later. I too found one of the sets that it came in a few years ago. That set, the Mobile Crane, is the focus of this week’s feature.

(FYI, the Crane Claw was used on other sets as well as the “Mobile Crane” such as the Excavator that came with the “Road Construction Set – 780.”)

Keep in mind that LEGO is/was an international toy. As such, many of the sets that we will cover today had different names and set numbers in the U.S. than  they did in the foreign versions. For instance, the U.S.’s “Mobile Crane – Set #490” was called “Truck & Shovel – Set #689” in the foreign markets (Europe, Australia, UK and Canada).

The 400 series for the Legoland sub-brand was released in the U.S. from 1973 through 1977. For the most part, the foreign versions (with different names and numbers) were released as the 600 series). Part of the larger Legoland releases which spanned a total of over 150 sets, these were small vehicle sets which consisted of as few as 13 parts and as many as 67 parts. Some include minifigs. They all came packaged in the older style white boxes with the black/white/blue/red/yellow logo as shown in the photo above.

Overall, 15 sets were released during the aforementioned years. Here is the breakdown: 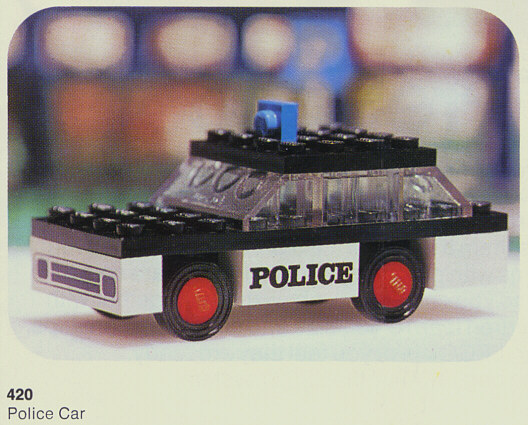 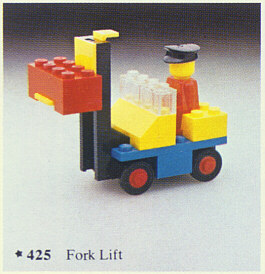 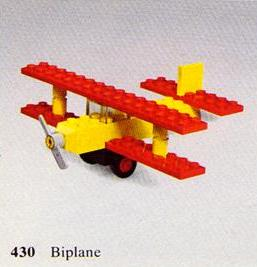 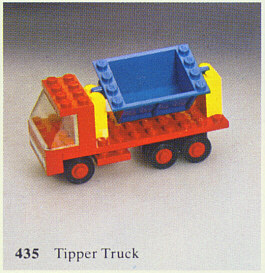 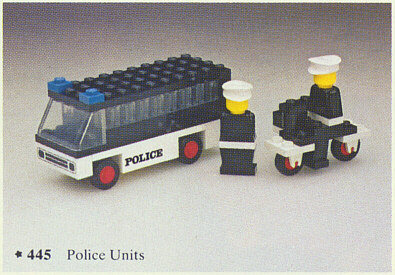 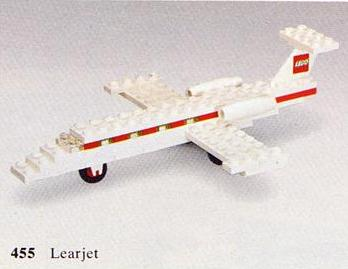 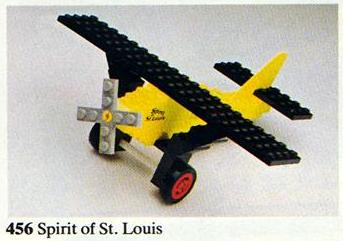 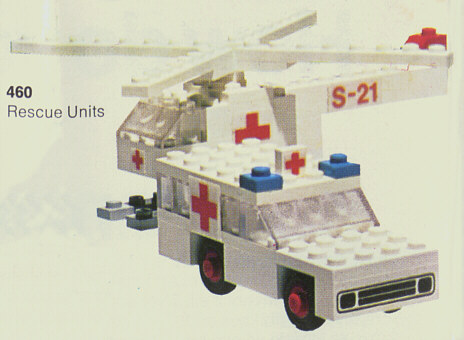 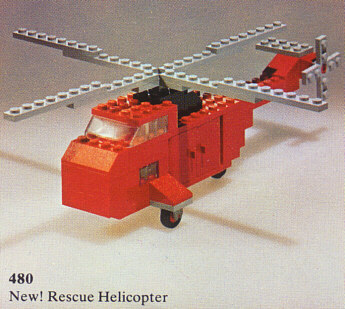 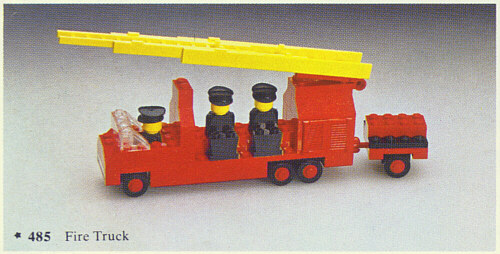 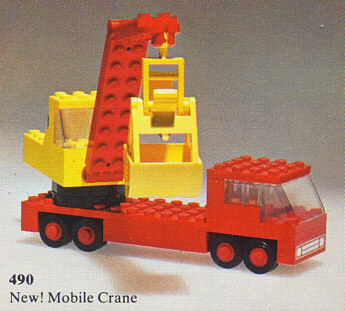 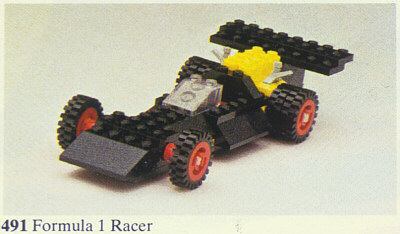 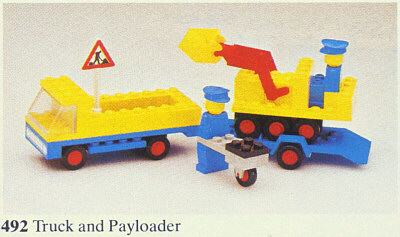 Overall, these are fun little sets and most came with at least one cool specialty part or a minifig. It was a nice entry-level price point for many buyers back in the 1970’s. Sets still in boxes and complete with instructions range in price from as low as $10 for the smaller sets like the Payloader and as high as $50-$75 for larger sets like the Formula 1 Racer. Sets without boxes range from $5-$20. Sealed examples of most of these will set you back in the $150-$300 range. I hope you enjoyed this week’s glimpse into my collection. Until next time, be well, thanks for reading, play hard, but play nice.

Catch A Wave: Visionaries: Knights of the Magical Light