Deprecated: get_option was called with an argument that is deprecated since version 5.5.0! The "blacklist_keys" option key has been renamed to "disallowed_keys". in /home/jameso29/public_html/toyinformer.com/wp-includes/functions.php on line 5057
 Catch A Wave: Transformers: G1 Combaticons 1986 | ToyInformer.com

Welcome back to the next installment of Catch A Wave: Transformers. This time out we continue on with our next wave for 1986. This batch features another Decepticon combiner set that was a personal favorite of mine. More combiners, some character makeovers, and much more. Let’s get into it. 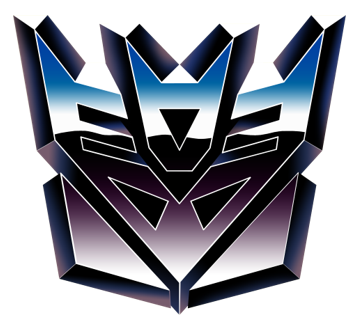 So, to answer the Aerialbots, the Decepticons had this batch of combiners that formed Bruticus. Something about this set really connected with me. I don’t know why but I thought they were so cool as a kid. I loved the name, Bruticus. It just hit hard and sounded tough.

Transformers were hitting their peak in 1986, with the movie and toy sales. But Hasbro had basically run out of designs from other manufacturers, that they could leverage for figures, including the old Takara lines. Hasbro and Takara turned to unused Diaclone concepts and designs at this point giving us a lot of these combiners.

This may not be the prettiest set released. And nothing really unique selection of vehicles. The combined form isn’t even all that impressive. But something about these guys really captured my imagination as an 8/9-year-old. 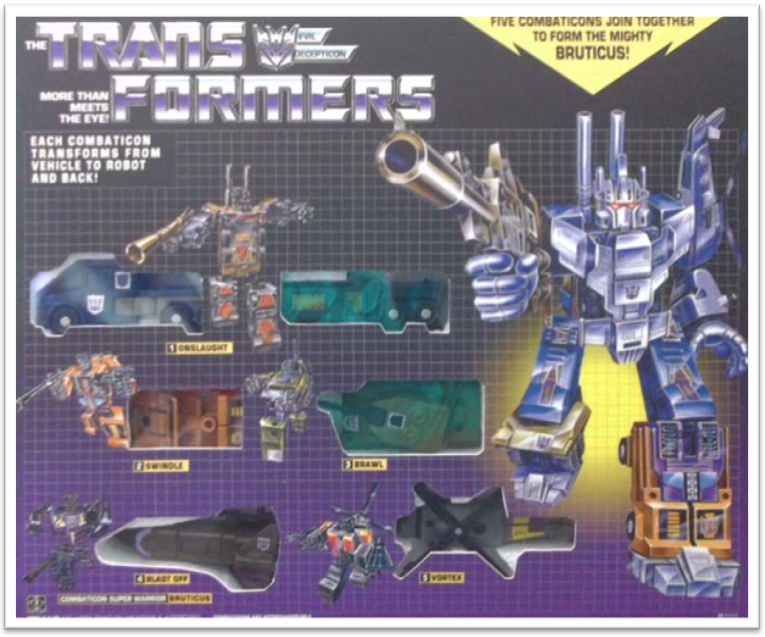 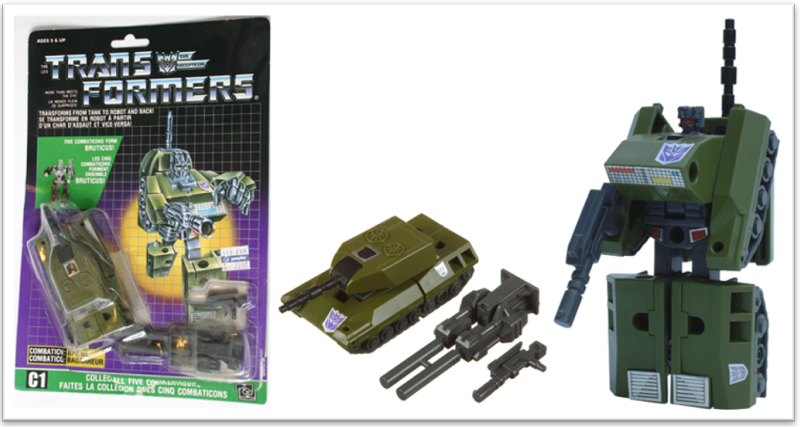 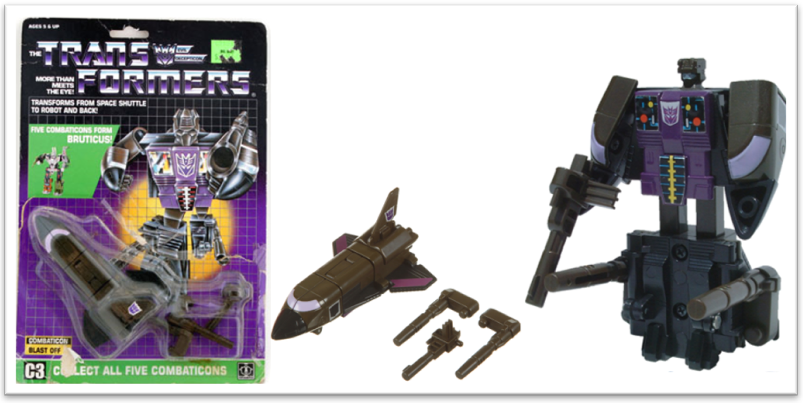 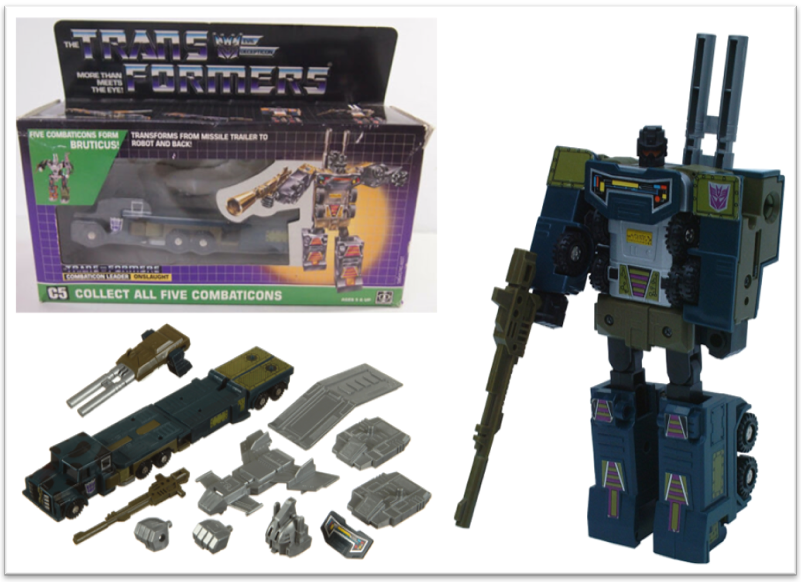 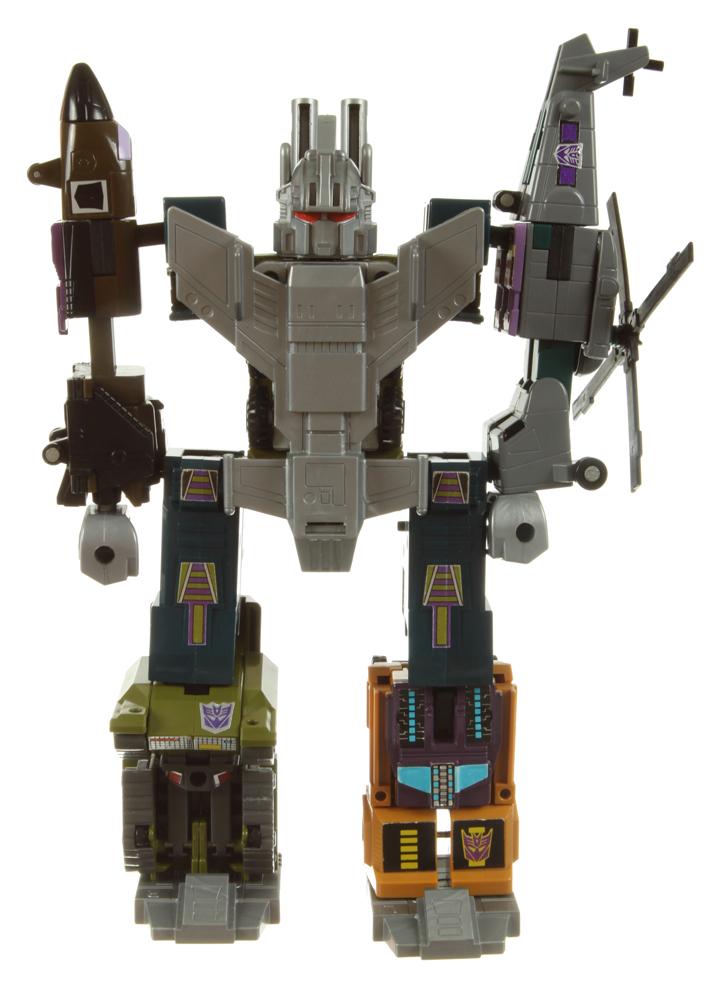